Posted on July 25, 2012 By armordynamics in Press Releases

Armor Dynamics recently attended the U.S. Naval War College in Newport, Rhode Island for the 63rd annual Current Strategy Forum. CEO Dave Warren and VP of Business Development Michael Collins received an invitation to this prestigious conference from the Secretary of the Navy.
Mr. Collins, a former Naval officer, attended classified strategy briefings and a private lunch with the President of the Naval War College. 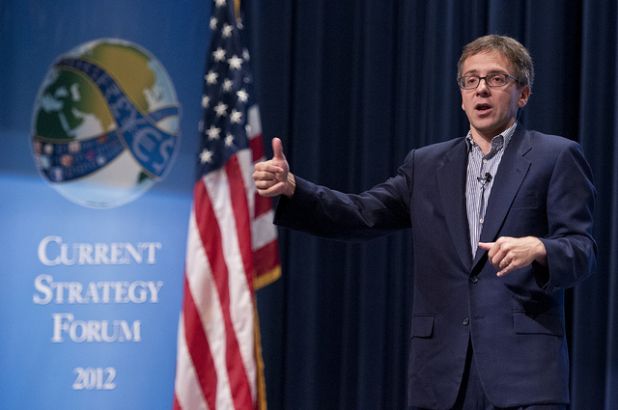 Conducted during the week of June 11, this yearâ€™s CSF headline topic was â€œGlobal Trends: Implications for National Policy and Maritime Forces.â€ The Forum explored the international strategic environment of the U.S. drawdown from extended wars, as well as the strategic implications of high-tech weaponry in contested commons.
Established in 1884, the U.S. Naval War College is the oldest institution of its kind in the world. More than 50,000 students have graduated since its first class of 9 students in 1885 and about 300 of todayâ€™s active-duty admirals and generals and senior executive service leaders are alumni.

Stay updated by subscribing our newsletter: